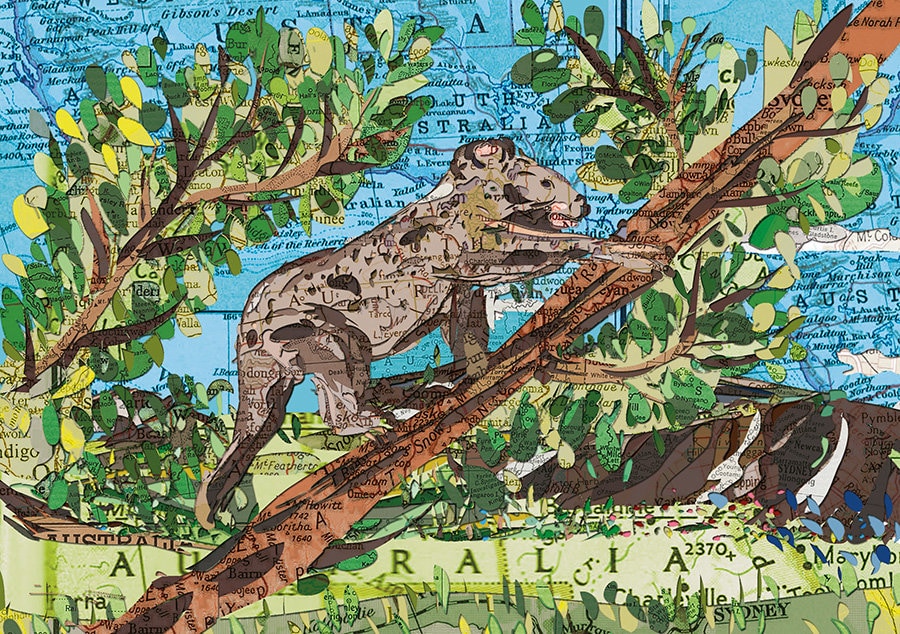 Australia is being ravaged by devastating bushfires, the likes of which the nation has never seen. Fueled by record-breaking temperatures and months of severe drought, these massive bushfires have burned more than 20.7 million acres.

Dozens of people—including several volunteer firefighters—have died. Thousands of homes, livelihoods, and buildings have been destroyed. Estimates suggest that more than 1 billion animals may have been killed directly or indirectly from the fires. This loss includes thousands of koalas and other iconic animals, such as kangaroos, wallabies, gliders, potoroos, cockatoos, and honeyeaters.

Many forests will take decades to recover and the crisis is potentially pushing some animals closer to the brink of extinction. Until the fires subside, we won’t know the full extent of the damage.

Donations to WWF Australia help support the immediate response to the fires, crisis recovery, and long-term conservation efforts toward securing Australia's natural resources for people and nature in a time of climate emergency.

Shipping from The Netherlands

I'll do my best to meet these shipping estimates, but can't guarantee them. Actual delivery time will depend on the shipping method you choose.

I gladly accept returns and exchanges

Ship items back to me within: 30 days of delivery

But please contact me if you have any problems with your order.

The following items can't be returned or exchanged

Because of the nature of these items, unless they arrive damaged or defective, I can't accept returns for:

My parcel got lost in the mail, will I get a refund?

Refunds and exchanges for lost parcels will only be given if they are returned to me in their original condition by the postal services.

Do you do custom and personalised orders?

Yes, I love doing custom orders! If you have a special place in the world, I can take a look in my huge collection of maps for custom made designs! Please convo me with any requests.
The making process depends on work volume and it can vary.

0 items in your cart